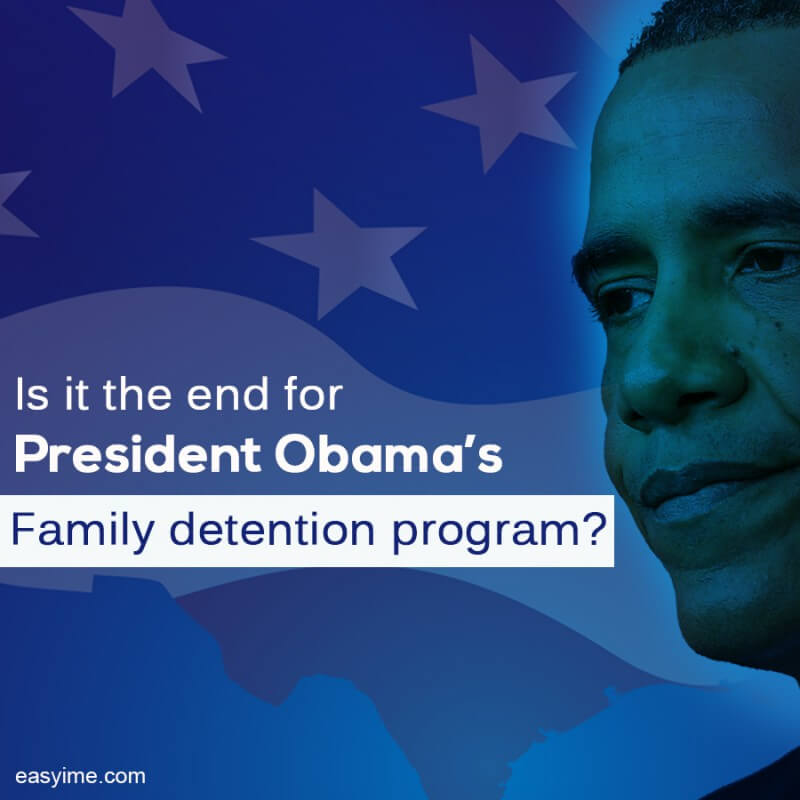 A U S judge in California came out with a ruling recently which stated that the U S government’s administration policy went against an 18 year old court settlement that talks about the forced detention of illegal immigrant children. Although the ruling was distributed to lawyers it was not officially filed, to enable the 2 sides to reach an agreement in 30 days. What it states is that the children and mothers cannot be held in facilities that were secure but unlicensed. Currently they were being held in detention centers in the towns of Karnes City and Dilley, Texas. The ruling also mentions that it was “inappropriate to hold a child and parent unless there was a flight or safety risk.”

The entire communiqué was distributed amongst a group of lawyers and attorneys who were representing the mothers and children.

If the ruling comes into force it could have some large implications, and it could goad the U S Immigration and Customs Enforcement to make some wide-ranging choices, including making a complete overhaul on the way the agency looks after its migrant population.